From September 19th through Novemeber 8th, 2015, the Niigata Bandaijima Art Museum is has the privilege of being the first museum on the western coast of Japan to host this exhibit. 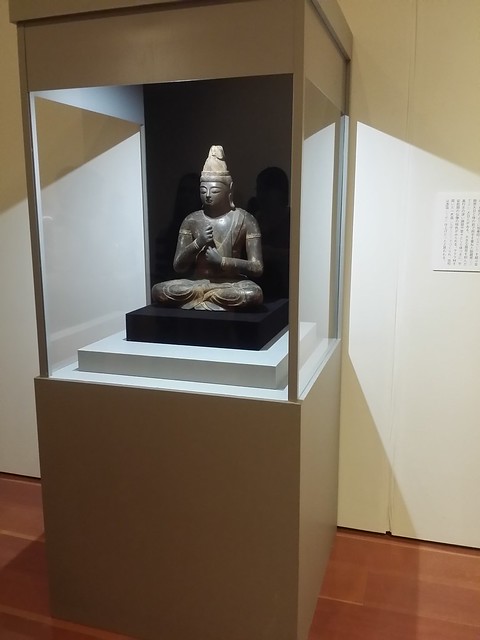 The exhibit is a treasure trove for those interested in the history of Buddhism in Japan. It is packed with statues, scrolls, items used in the temples for worship, and so on. 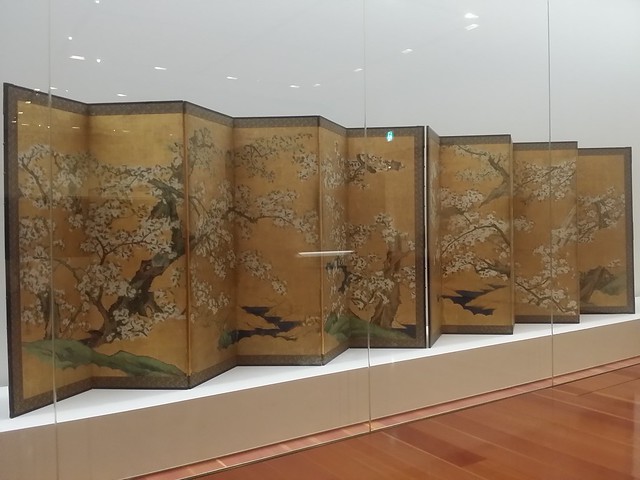 The museum’s website further explains that the “Daigoji Temple, a notable Buddhist temple in the Yamashina Basin of the southeast part of Kyoto, has been famous for its cherry trees since the Heian period (794-1185), and is known as the place where Hideyoshi Toyotomi had a large cherry-viewing party in 1598. The temple stores invaluable cultural assets because of its close relation with the Imperial family, the nobility, and samurai families, and was designated as a UNESCO World Cultural Heritage site in 1994. This large-scale exhibition[, featuring many relics from the temple,] is being held for the first time on the Sea of Japan side of Japan to commemorate the 900th anniversary of the opening of Kanjō-in (Sanbō-in), and displays invaluable treasures that have been stored in the temple for generations such as Monju (Sk. Mañjuśrī) Crossing the Sea (National Treasure) and Seated Fudō Myōō (sk. Acala) (Important Cultural Property) by Kaikei.” 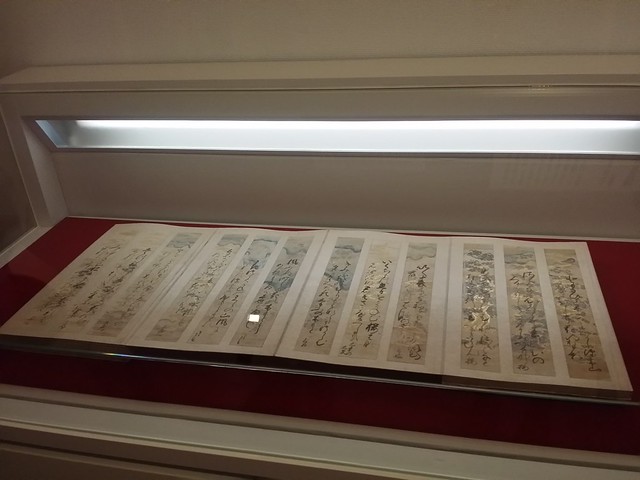 One of the featured pieces are the original copies (pictured above) of the poems written after Hideyoshi Toyotomi’s cherry-viewing party of 1598. 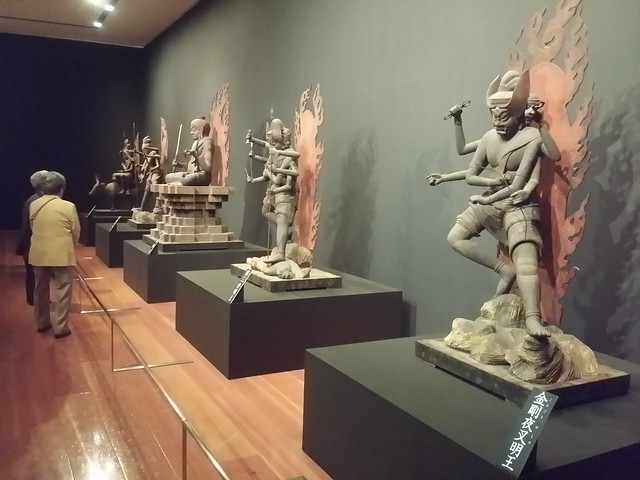